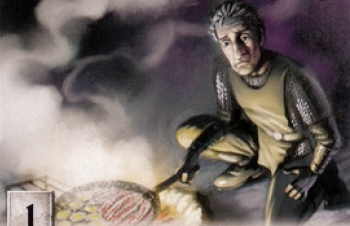 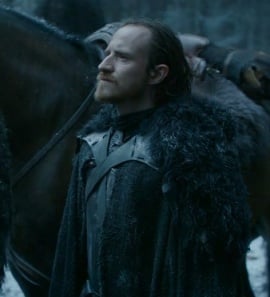 There are worse ways to die than warm and drunk. I knew a brother drowned himself in wine once. It was a poor vintage, though, and his corpse did not improve it. [7]