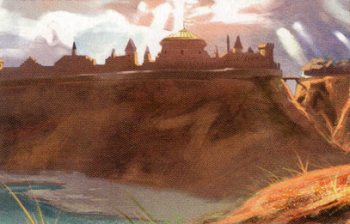 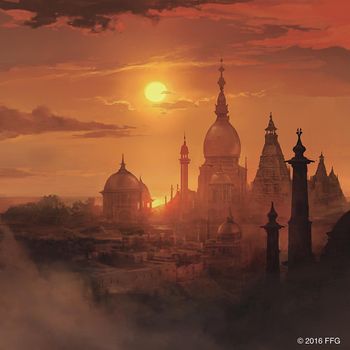 The Tower of the Sun, by Juan Carlos Barquet © FFG