From A Wiki of Ice and Fire
Revision as of 17:11, 21 October 2022 by Abjiklam (talk | contribs)
(diff) ← Older revision | Latest revision (diff) | Newer revision → (diff)
Jump to: navigation, search
Not to be confused with red wanderer. 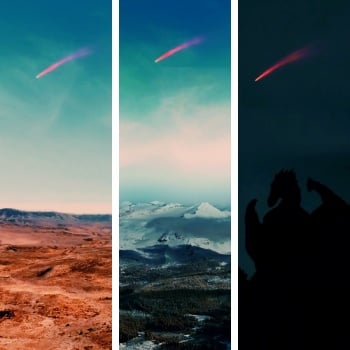 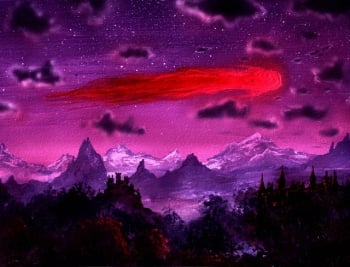