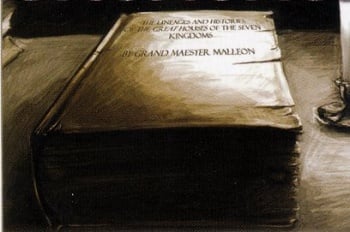 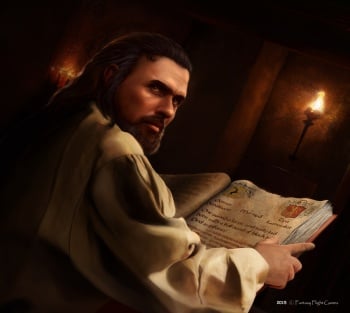 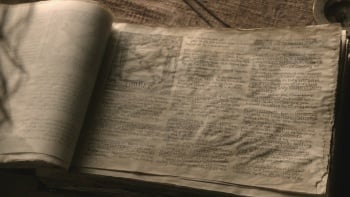 The version of the book used in the television series Game of Thrones includes non-canon members of House Baratheon, House Hunter, House Karstark, House Royce, and House Umber, as well as the non-canon Houses Blackbrow and Greenleaf.