From A Wiki of Ice and Fire
Jump to: navigation, search
"Durran" redirects here. For the Unsullied, see Duran. For others with the same name, see Durran (disambiguation). 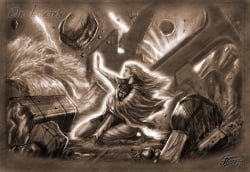