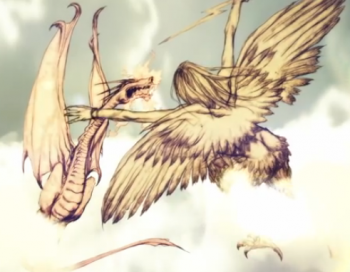 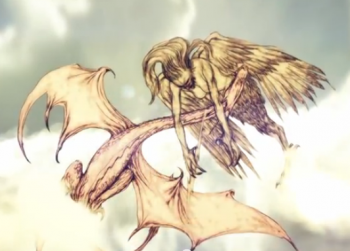 The last of the Ghiscari wars took place around 4700 BC.[7] At the end of the fifth and final war, the Ghiscari Empire was utterly defeated.[7] The ancient brick walls of Old Ghis, erected by Grazdan the Great, were razed.[3] The Valyrian dragonlords burned the city to ashes,[7] and the Ghiscari pyramids, temples, and homes were razed by dragonflame.[3] The Valyrians sowed the fields with salt, lime, and skulls so that nothing would grow again.[3][7]

The Fifth Ghiscari War saw that many Ghiscari were slain, and many others were enslaved where they died laboring for their Valyrian captors. The old domains of Ghis were incorporated into the Valyrian Freehold, and the Ghiscari were assimilated into the empire.[3]