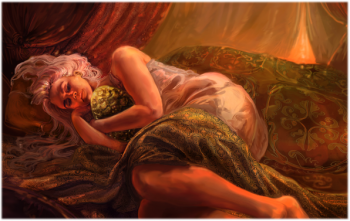 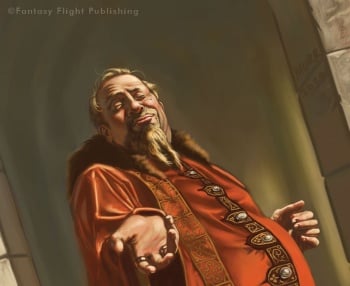 Illyrio's plans revolve around the plotting of Illyrio Mopatis with regard to restoring House Targaryen rule in Westeros .

However most of his plans seem to constantly change, fail and only a few of them come to pass. The Golden Company eventually become fed up with Illyrio's seemingly fruitless plans. Varys appears to be very involved with making plans with Illyrio. Illyrio has made at least one trip to King's Landing meeting with Varys in the Red Keep.[2] 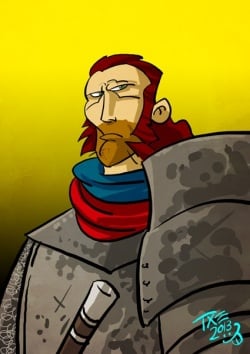 Did he weep for Viserys, or for the plans he had made with him?[10]

Very little of what the fat man has anticipated has come to pass. I have danced to the fat man's pipes for years, Lemore.[8]

Which plan? ... The fat man's plan? The one that changes every time the moon turns?[8]