Starfall
Dorne and the location of Starfall 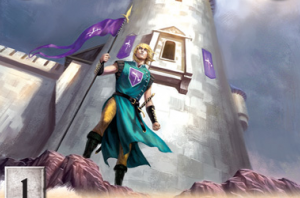 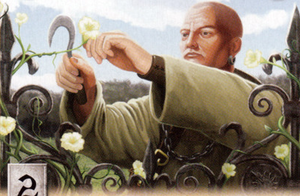 Starfall is the ancestral castle of House Dayne in Dorne.[1]

The castle is located in the western Red Mountains[2] on an island in the Torentine where it pours into the Summer Sea.[3] Starfall, which includes a tower called the Palestone Sword,[4] guards the western arm of Dorne.[5] Northeast of Starfall is High Hermitage, the seat of a Dayne cadet branch.

According to legend, Starfall was built where the first Dayne found a magic stone after he followed the path of a shooting star. The Daynes grew in power to become the Kings of the Torrentine and one of the strongest houses of Dorne.[6]

The Daynes submitted to House Nymeros Martell during Nymeria's War.[7]

Prince Oberyn Martell and Princess Elia Martell visited Starfall on their way to Casterly Rock where their mother was to broker their marriage to the Lannister twins, Cersei and Jaime.[10]

In the aftermath of Robert's Rebellion, Ser Arthur Dayne, the Sword of the Morning, perished at the tower of joy. When Lord Eddard Stark returned Arthur's sword, the ancestral blade Dawn, to Starfall, Arthur's sister Ashara threw herself from the castle's Palestone Sword tower.[1]