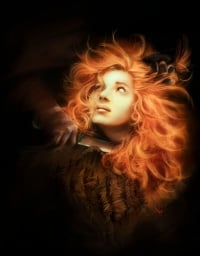 Ygritte's most distinctive feature is her thick, shaggy mop of curly bright red hair.[3][4][6][7] Free folk consider red hair to be lucky and describe those with it as having been "kissed by fire," and they consider Ygritte a great beauty.[4] Although he finds her features unconventional, Jon sees Ygritte as pretty, especially when she smiles.[5][8] 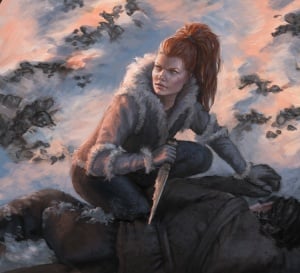 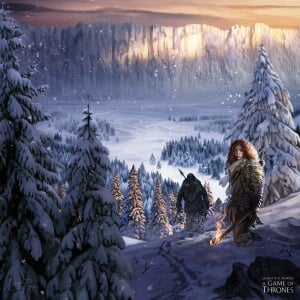 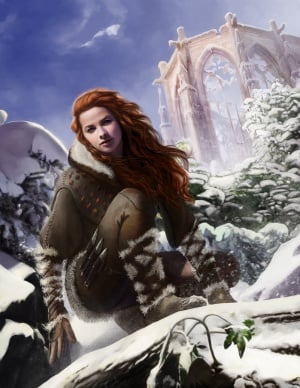 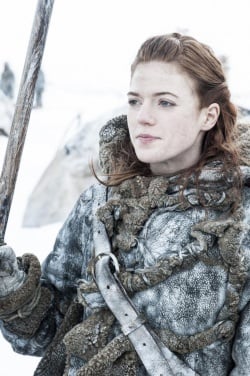