From A Wiki of Ice and Fire
(Redirected from Dragon skulls (Targaryen))
Jump to: navigation, search 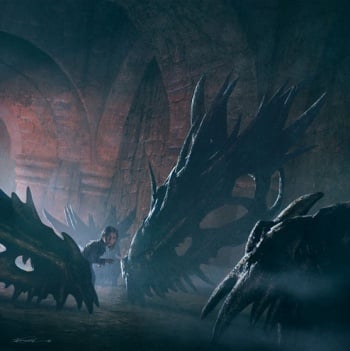 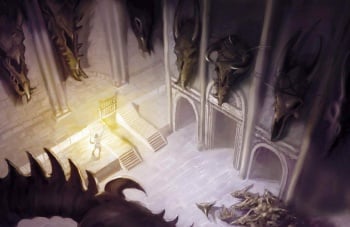 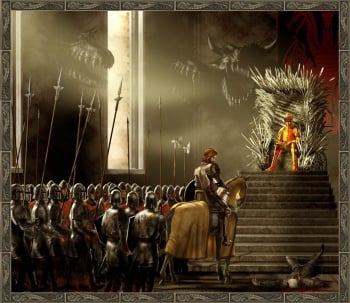