From A Wiki of Ice and Fire
(Redirected from Long night)
Jump to: navigation, search 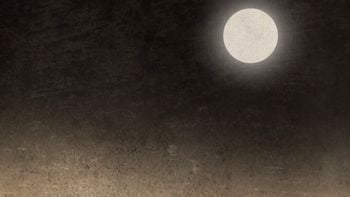 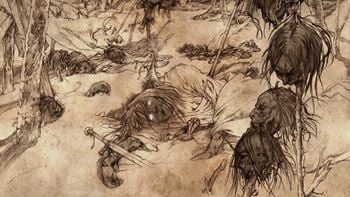 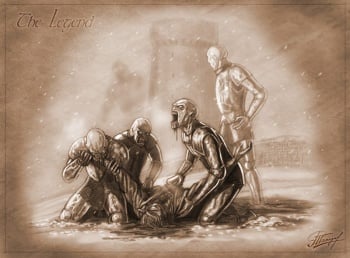 The Rhoynar tell of a darkness that made the Rhoyne of Essos dwindle and disappear, her waters frozen as far south as the joining of the Selhoru, until a hero convinced the many children of Mother Rhoyne, such as the Crab King and the Old Man of the River, to put aside their bickering and join in a secret song that brought back the day.[3] Lomas Longstrider, in his Wonders Made by Man, recounts meeting descendants of the Rhoynar in the ruins of the festival city of Chroyane who recount this tale to him.[3]