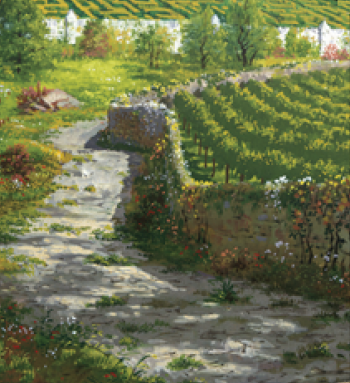 The roseroad[1] or Roseroad[2] is a major road in southern Westeros which begins near King's Landing and extends southwest through the Reach to Highgarden and Oldtown.

See also: Images of the roseroad

The roseroad splits from the kingsroad just south of King's Landing in the crownlands. It briefly runs southwest through the edge of the kingswood. The roseroad crosses the Mander at Bitterbridge and again at Highgarden, where it meets the Ocean Road. After Highgarden, it continues southwest to Oldtown at Whispering Sound.[3][4] 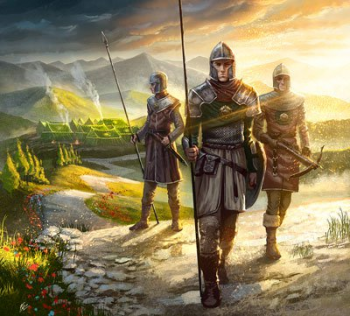 The roseroad may have existed in some form in earlier centuries, but it and other routes of the Seven Kingdoms were remade or built anew during the reign of King Jaehaerys I Targaryen.[5]

During the War of the Five Kings, Brienne of Tarth takes the roseroad to Highgarden, where she swears her service to Renly Baratheon.[6]

After the Battle of the Blackwater and the betrothal of his daughter, Margaery Tyrell, to King Joffrey I Baratheon, Mace reopens the roseroad.[7] 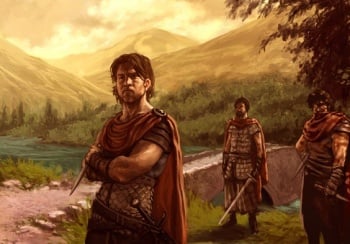 The brother Renly has left Highgarden with his fair young queen, his flowered lords and shining knights, and a mighty host of foot. He marches up your road of roses toward the very same great city we were speaking of.[8]