From A Wiki of Ice and Fire
Jump to: navigation, search
For the seat of House Baelish, see Drearfort. 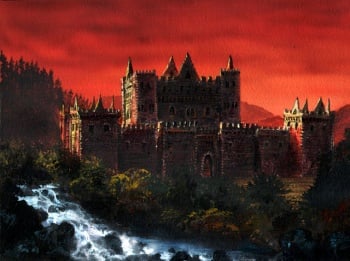 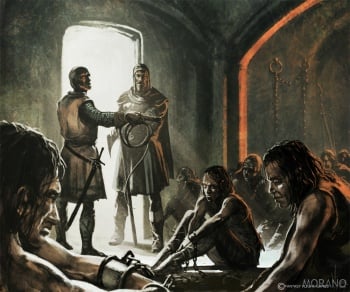